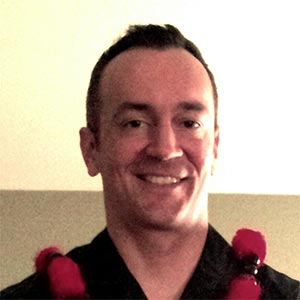 Tony has played and recorded with Wayne Hancock and Combo Mahalo.